Everything in one place, everyone on the same page

By displaying a streamlined view of current project status, upcoming milestones, and project history at a glance, clients and contractors can stay on the same page.

TLDR: The design was a hypothesis around the feasibility of a vertical timeline for project management. Something .... 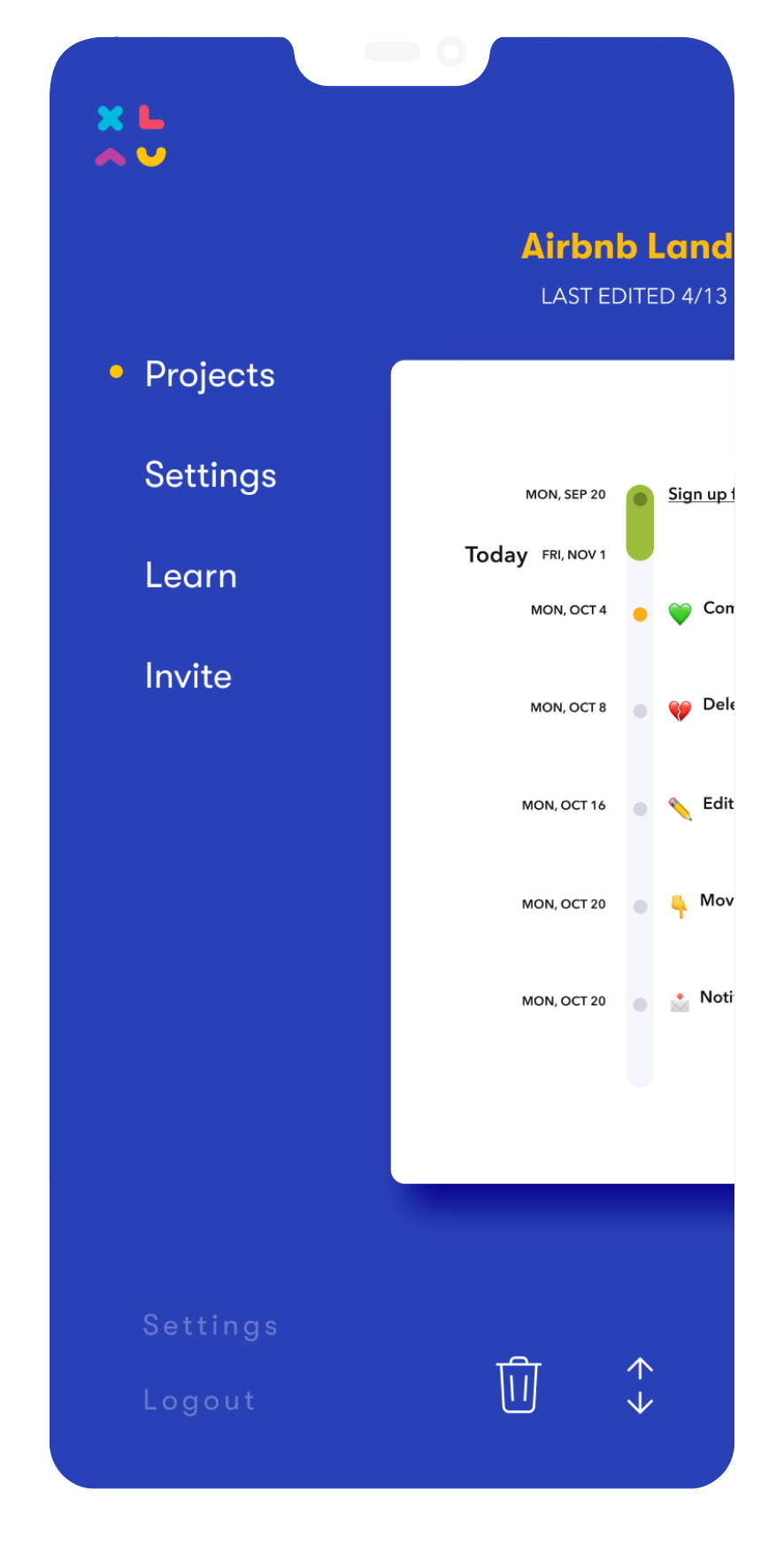 The One Page Wonder

Omelo started when I failed to keep a project clear to a client. To remedy this, I decided to send a monthly status update to my client, in a well designed single page PDF document (See image).

The results were crazy. My client loved it. She sent it to other coworkers and it quickly spread throughout the office. I decided to push this communication further and started exporting project summaries each month via email. 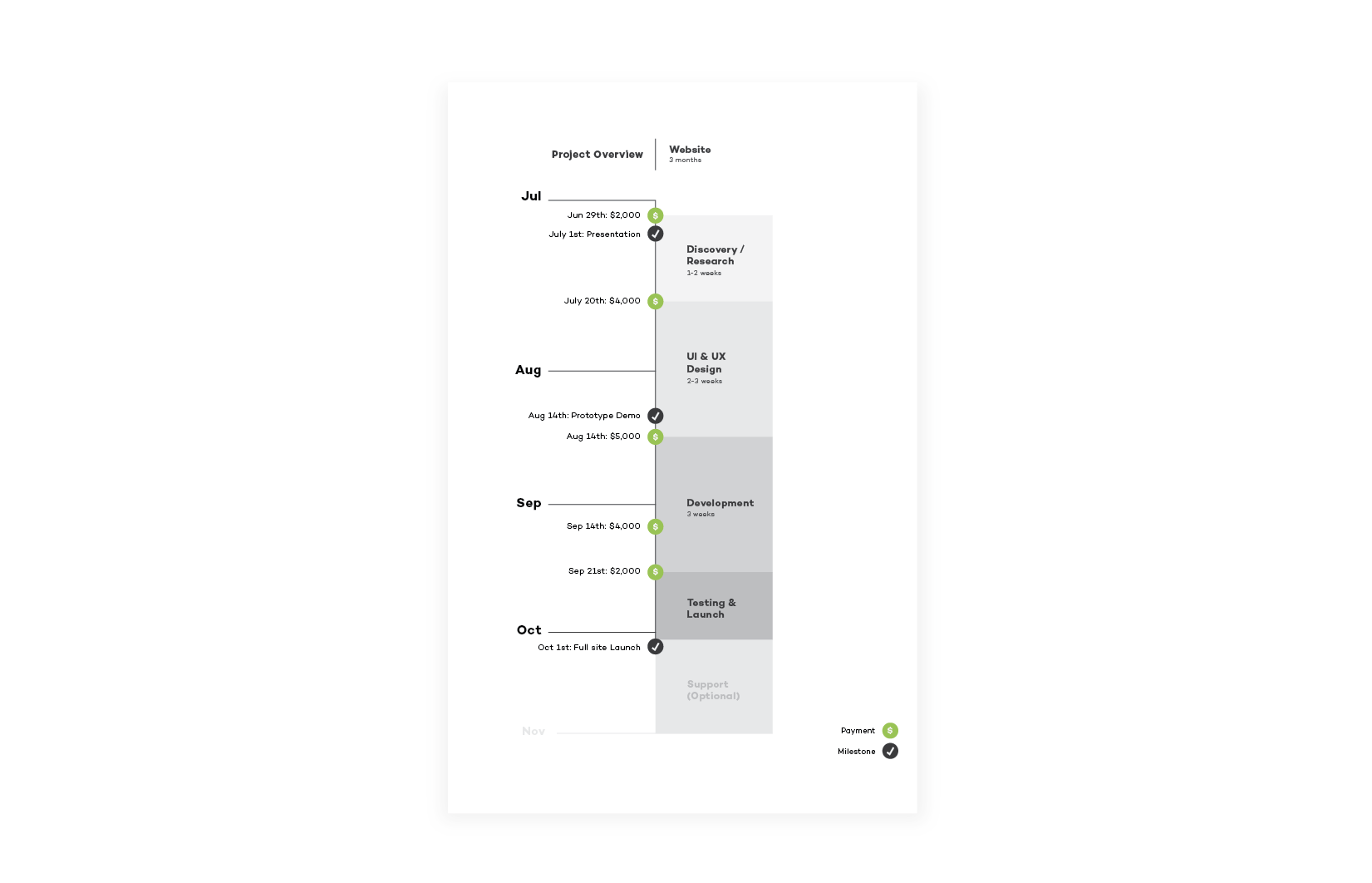 Everything in one place, everyone on the same page

The One Page Wonder

By displaying a streamlined view of the current project status, upcoming milestones, and project history at a glance, clients and contractors can stay on the same page. 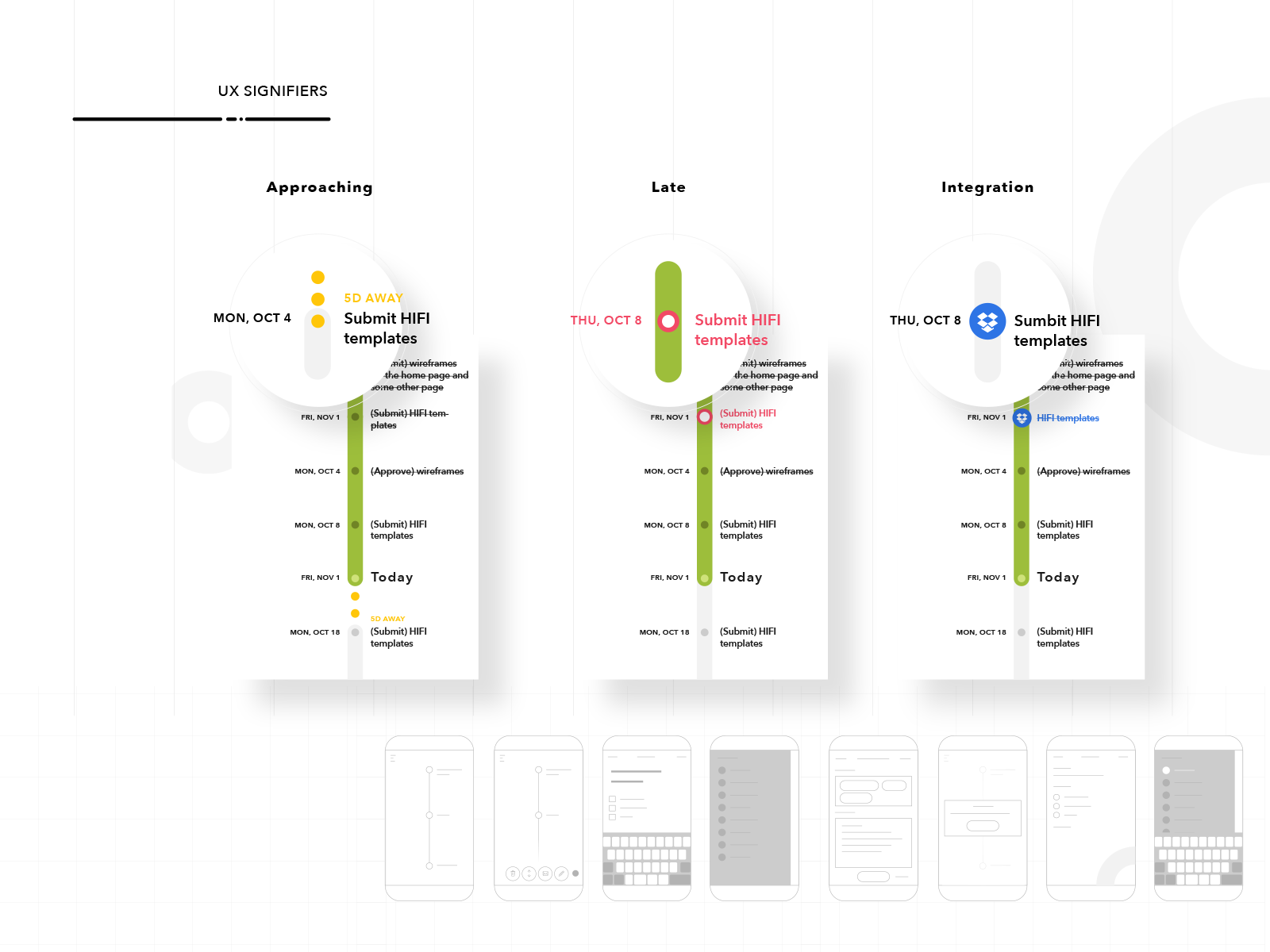 Omelo was born after failing to keep a project clear to a client. To remedy this ambiguity, I decided to send a monthly status update, in a well designed single-page PDF document.

The results were unexpected. My client loved it. The timeline quickly spread throughout the office. There were less questions about progress, less anxiety, but most importantly, I had their trust.

I learned that a small effort towards communication was a huge value add.
‍
I continued iterating the balance of informational value and overload. I explored "Right Timed Notifications" where I sent project summaries each month via email. 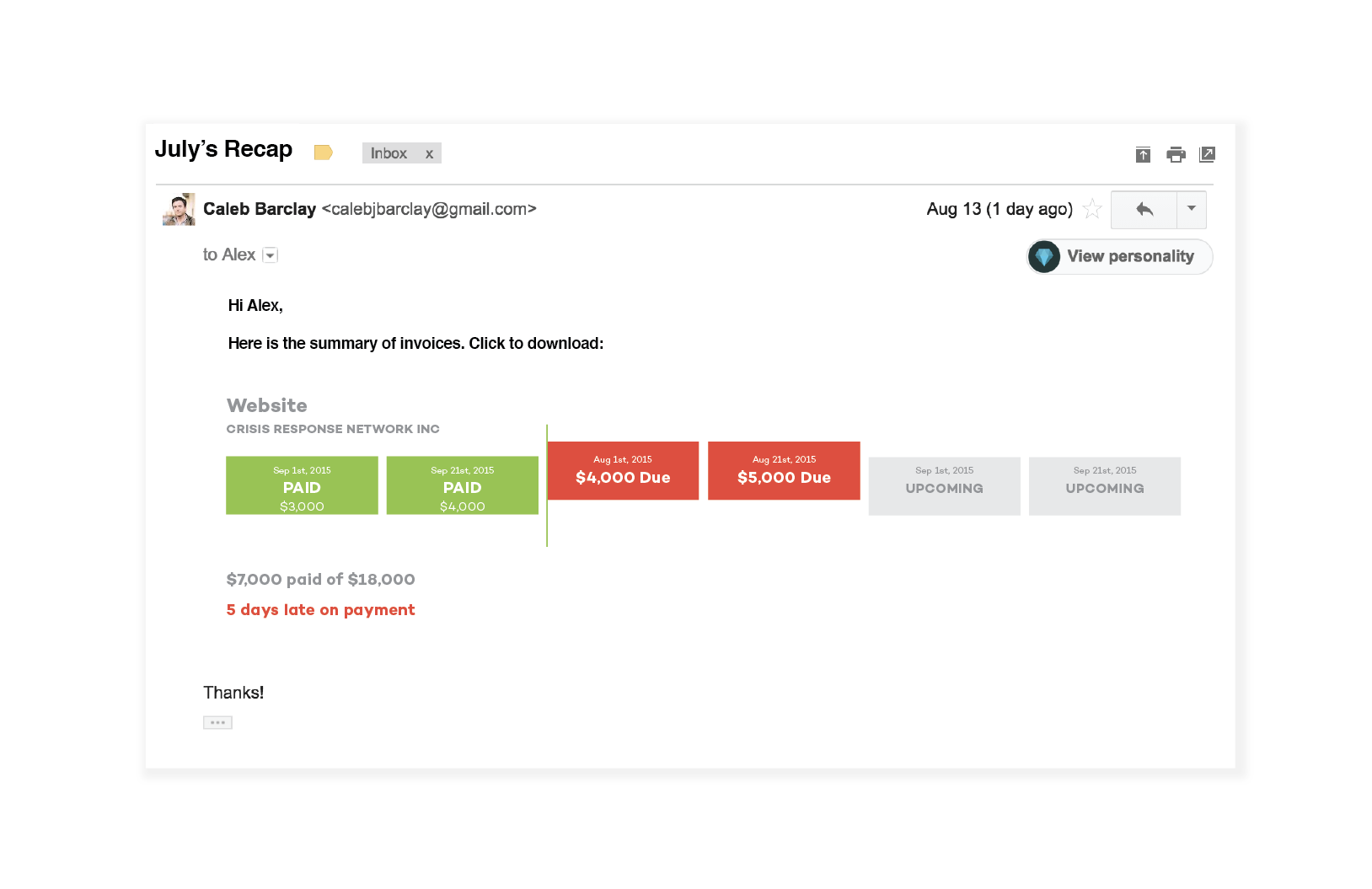 An email outlining a sequence of the upcoming milestones

The value of the concept was interesting but the problem wasn't defined. I began interviewing freelances to gather insights around their everyday pain points. 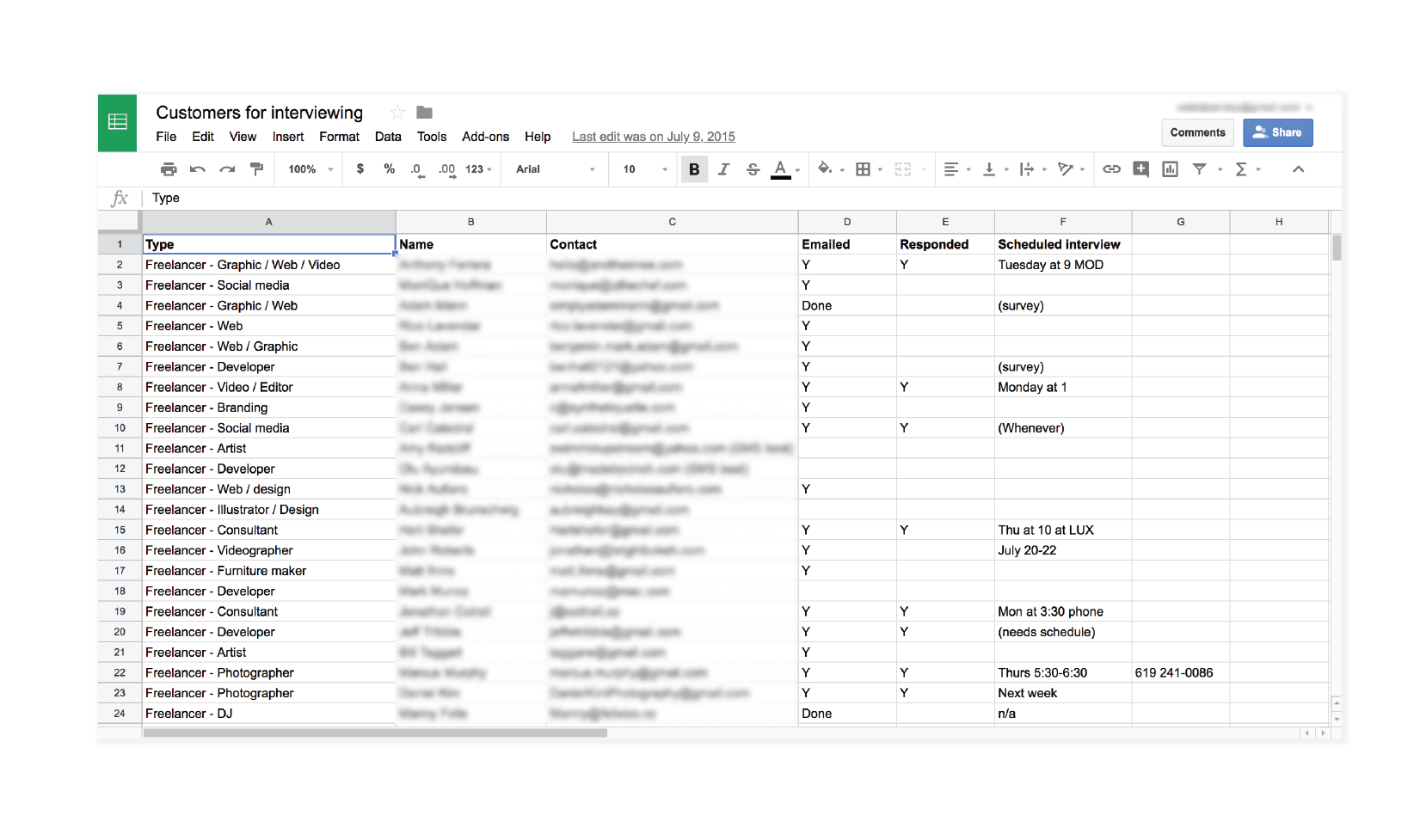 The initial set of interviewees and the schedule, done in Google Sheets.

The signal that I initially sought to find in the interviews was around communication: 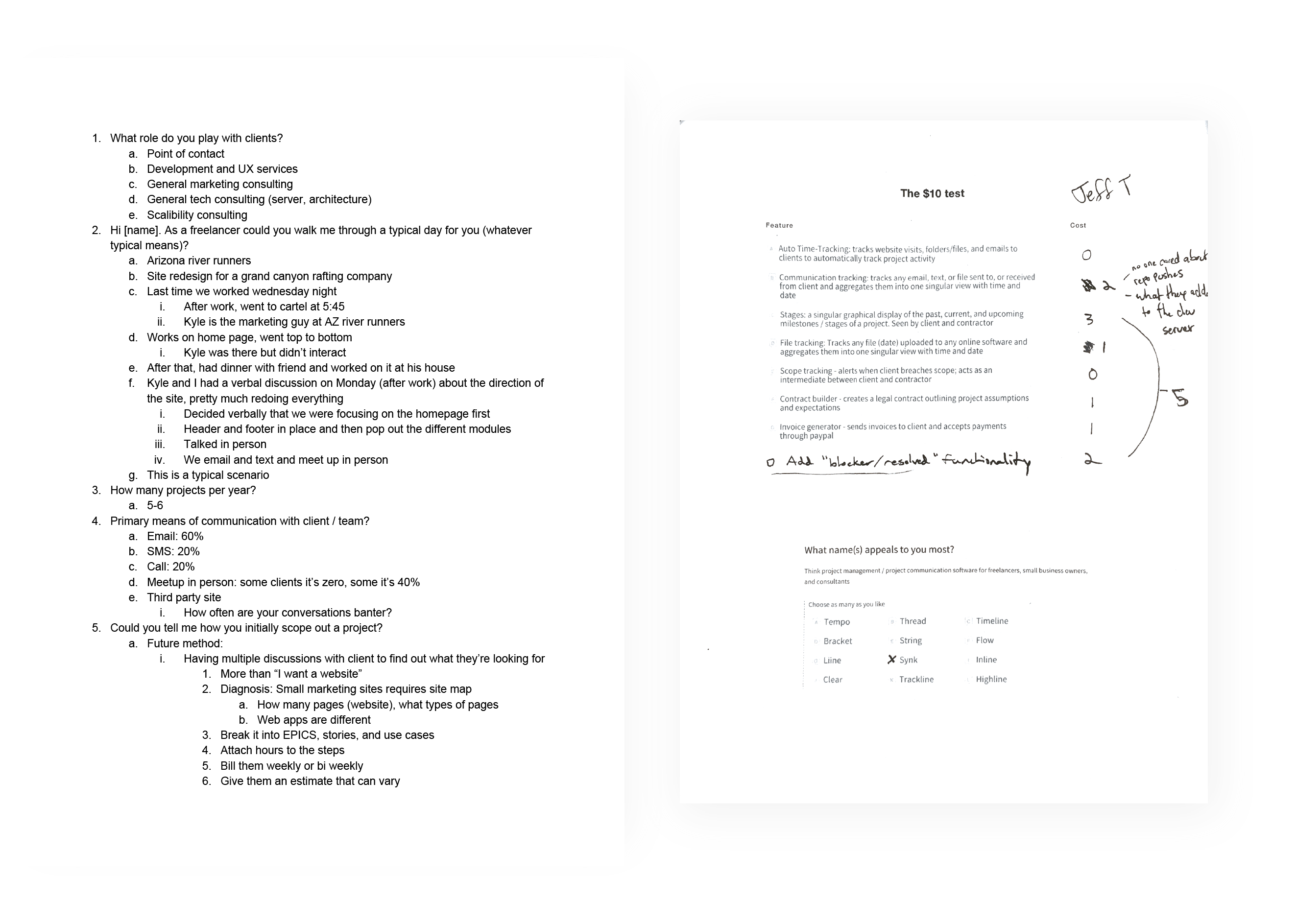 Here's a snippet of the interview template with questions and the $10 feature test. As shown, this interviewee added "blocker/resolved" functionality to make it clear where client's were blockers were present.

These interviews exposed the initial pains facing most freelancers:

We found that most clients working with a freelancer have worked with only a handful of other freelancers. This revealed that confusion was caused by lack of experience, not by malicious intent.

Because clients were new to the creative process, they weren't intentionally adding "scope creep" which is a primary challenge described by freelancers. They were just new to the process.
‍

Freelancers didn't understand this about their clients. We then clustered insights about freelancers:
‍

We clustered the insights into categories. Then we assigned points to each category to inform the problem we were solving.

Sketch of a conceptual diagram depicting the two routes that directed the product strategy. 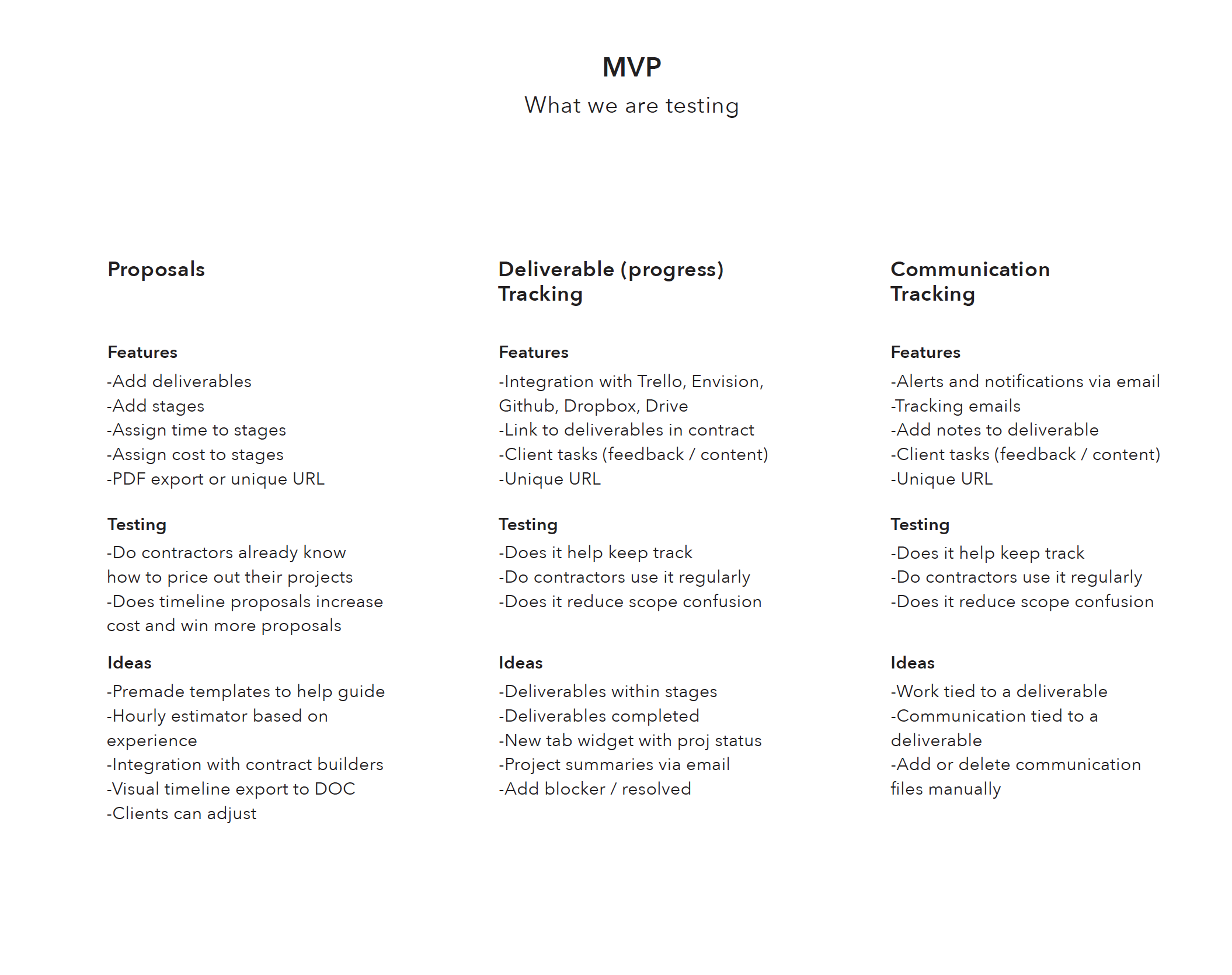 History tracking meant automatically track when one uploads an Invision document, pushes a github build, made a payment through paypal, and so on. This was considered "activity tracking."

The other was forecasting, or roadmap planning. Roadmap planning helps client understand what is needed, what is expected and the penalties if those deadlines are not met.

We spent a good chunk of time thinking through which of the two routes was best for our MVP. What it came down to creating the most value with the least technical effort. Since "roadmap planning" didn't require time consuming integrations (we used Sendgrid) all while providing value to the pain (scope creep), we choose that route.

A desirable product would be:
‍

Our audience was both the client and the freelancer so we made storyboards to map out each user journey. 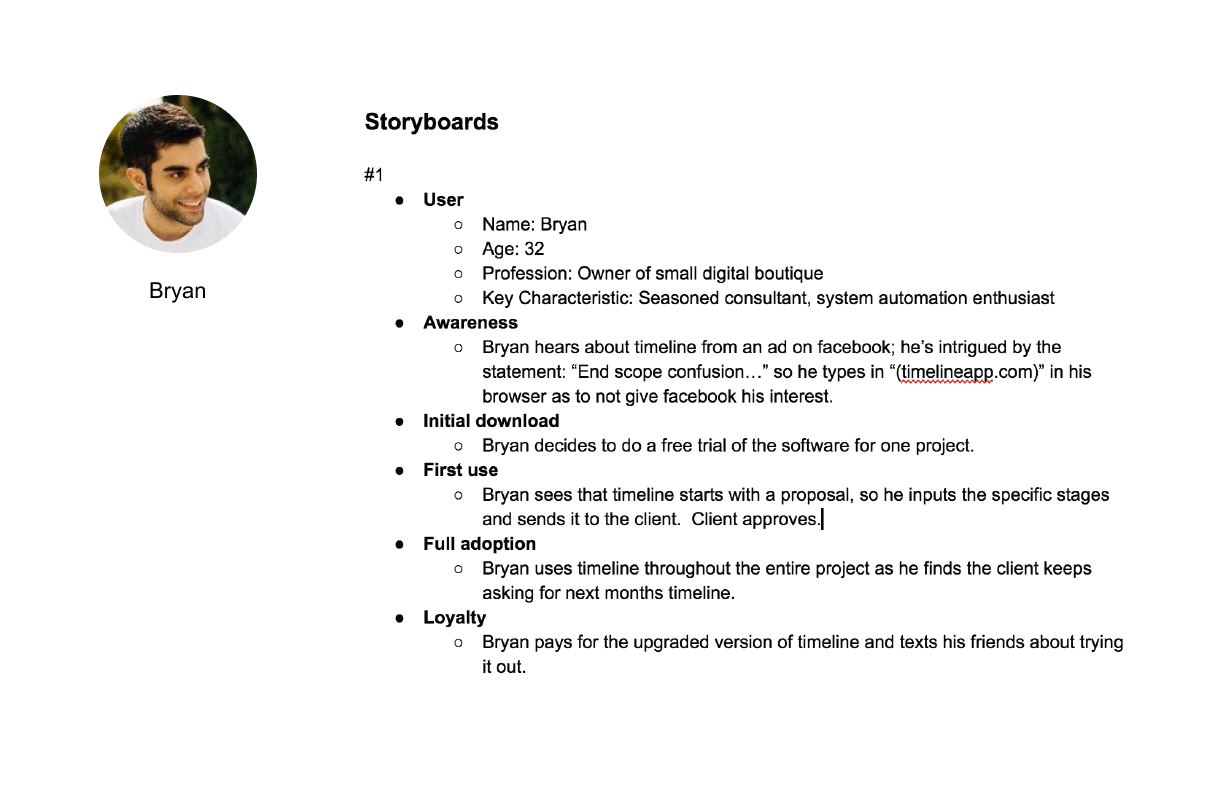 The storyboards revealed major assumptions that we were able to test, mainly concerning marketing messaging and top feature requests.

When I navigate my timeline, I want to see only what's blocking so that I can quickly email my client to resolve

Breaking from the horizontal convention made sense since the majority of roadmaps were gantt charts, with horizontally navigation. This was a differentiator but also served in usability.

Usability studies showed that users favored a vertical scroll for its natural ergonomics. A timeline that was vertical had more natural interaction, more visible real-estate (optimized for mobile), and a huge feature request: zoom. Users needed to quickly zoom in and zoom out, seeing the big picture and small details which one click.

A series of "How might we" questions guided the design:
‍ 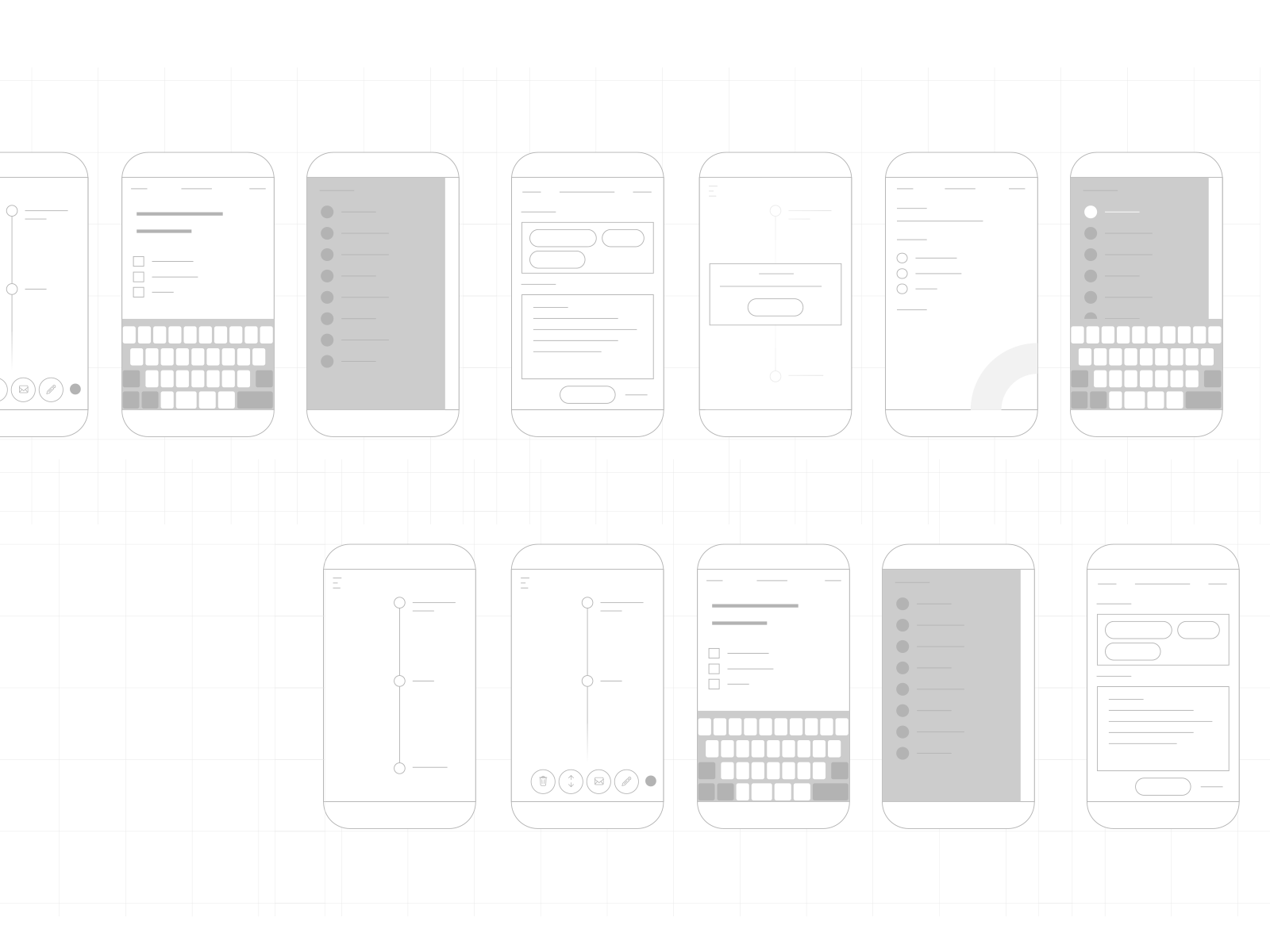 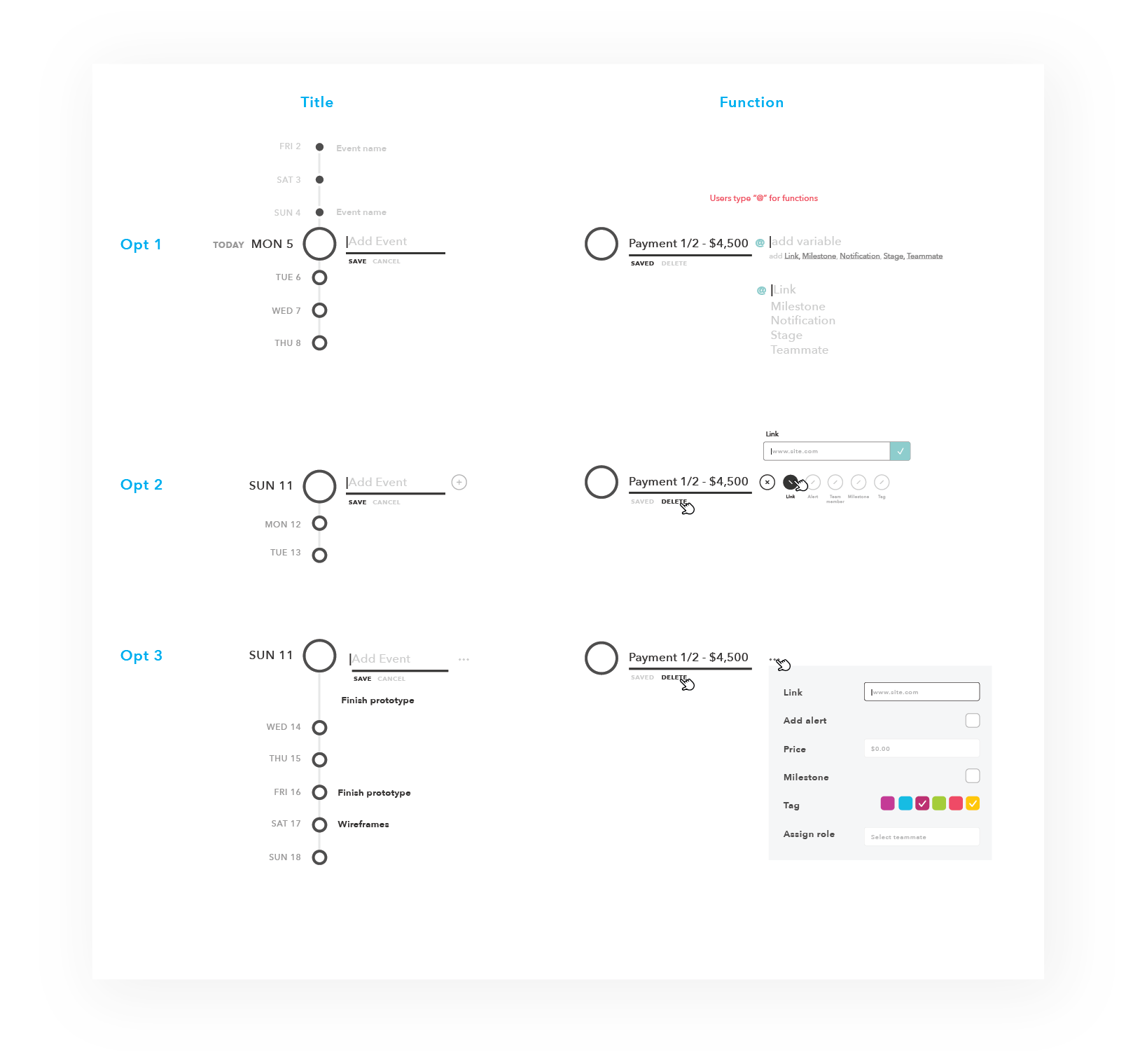 For every solution we found on the vertical timeline, there were 5 other problems.

Problems included: How is time read, chronologically or reversed? Does padding between two dates represent time or does padding have no meaning? How do multiple milestones for one day work? How do integrations get added on an individual milestone, versus employed upon the entire timeline? 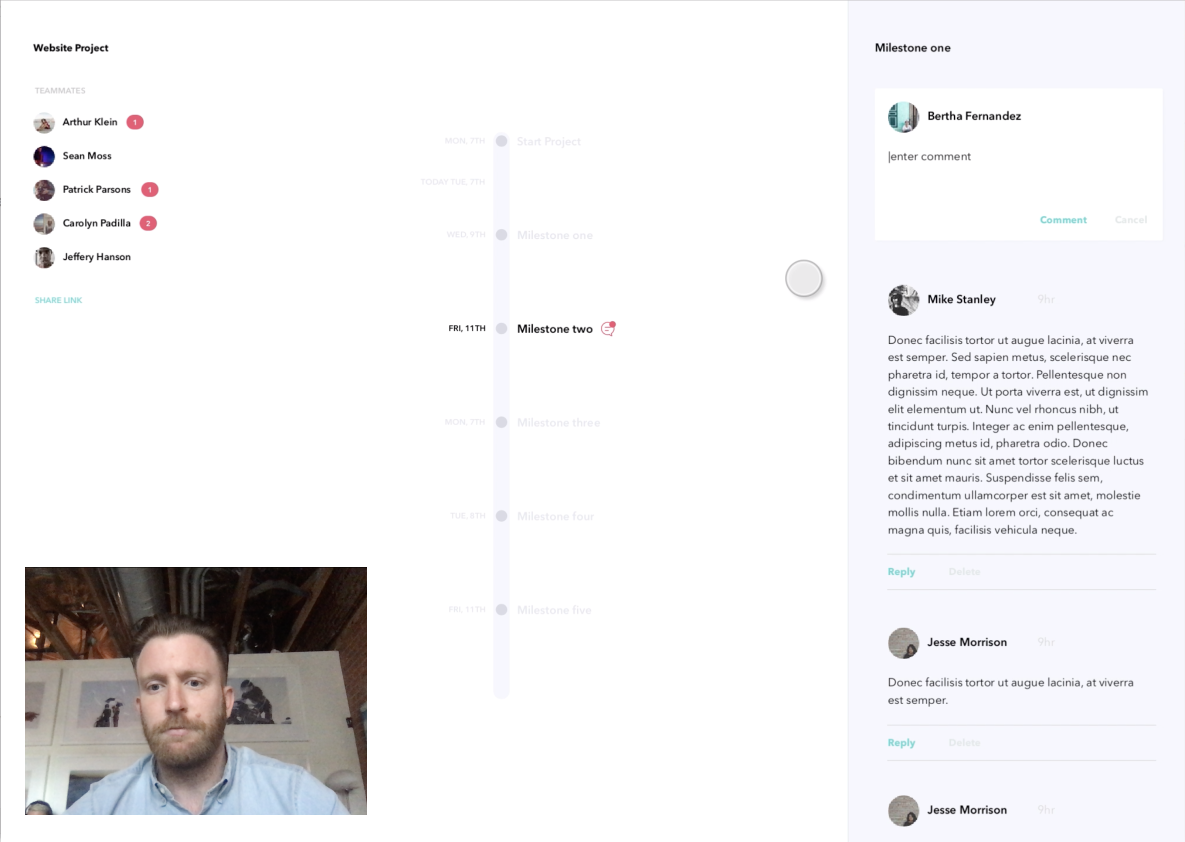 Screenshot of a screencast during a usability test

We found critical errors after weeks of usability testing. We video recorded every test and went back through it.

Principle helped make prototypes quickly. The prototypes weren't full functioning but we just needed to complete a flow and that worked fine.
‍ 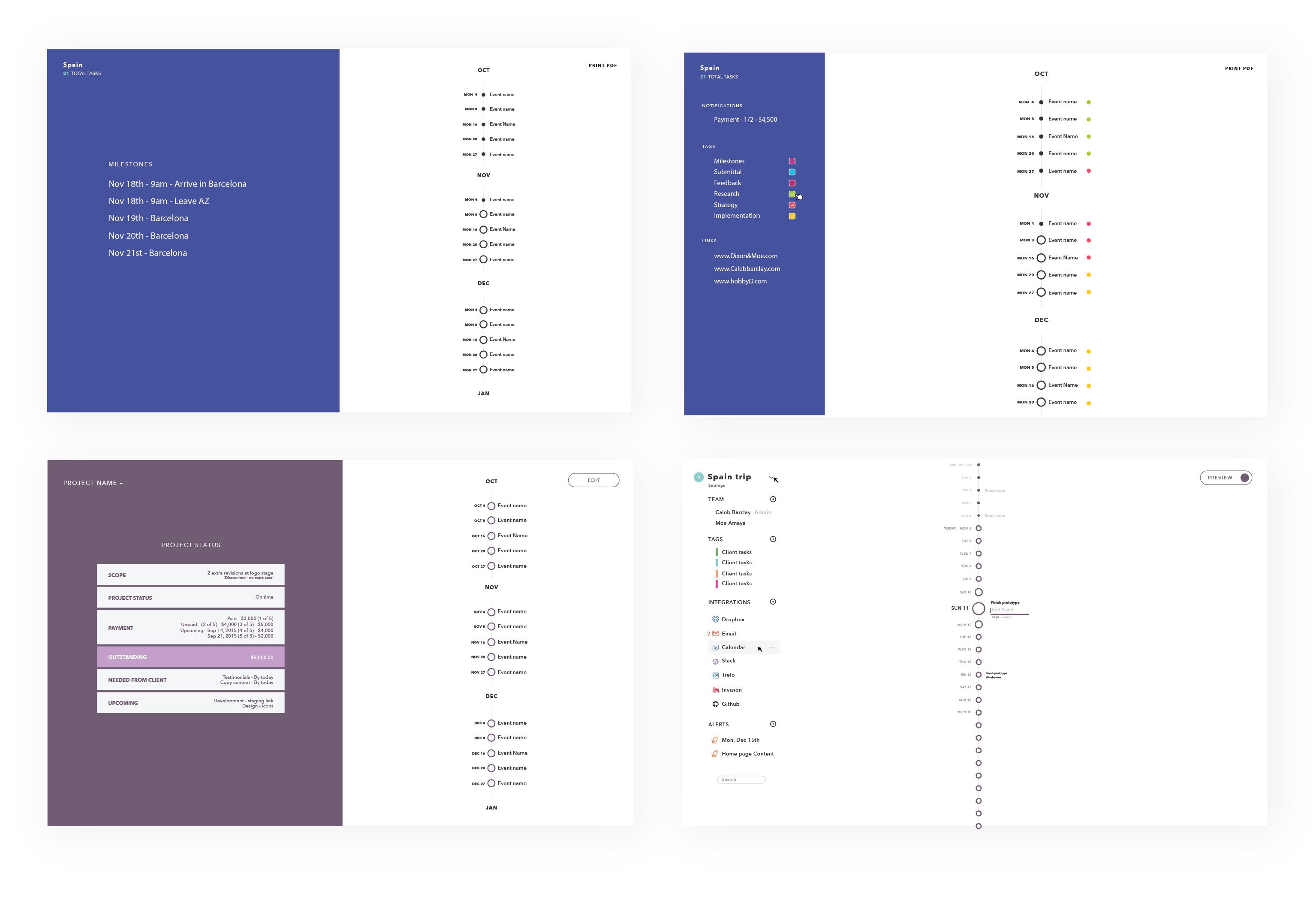 Once we fixed the UX errors, we built a live prototype using Meteor.js (a powerful testing bed for rapid prototypes)

We learned users interacting in unique ways with our prototype. For example, when someone wanted to do an IFTTT, they would use brackets. If they wanted to tag a stage, they would use parenthesis. We could use this to design how integrations and tagging worked. 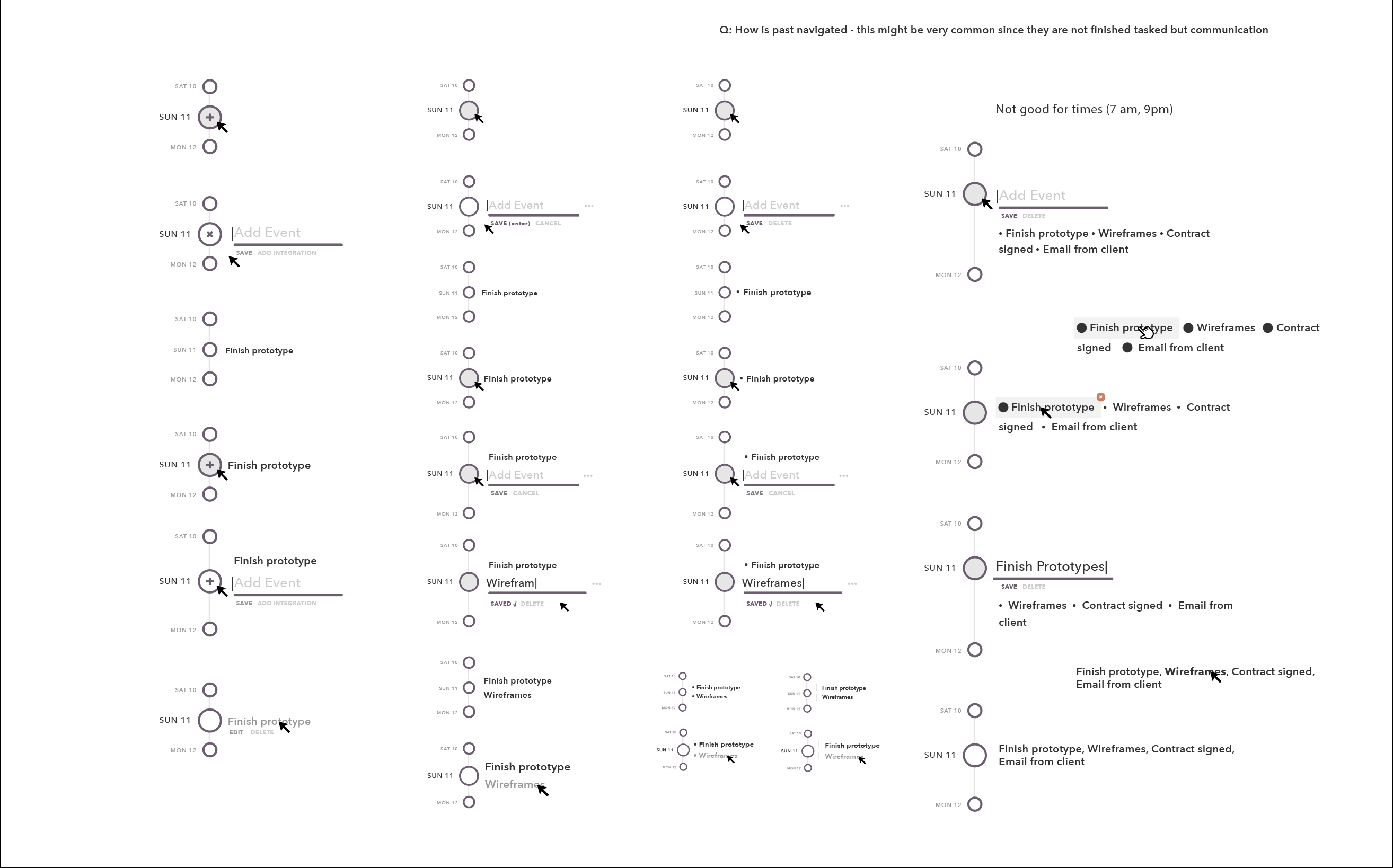 Iterations of the timeline with events and integrations

Questions emerged from these statements like: who to market to, what type of freelancer, who would pay, what features are essential for v1.

We found that we could make prototypes for testing desirability and usefulness of the product using facebook ads, social media launches (betalist), and interviews.

With our prototypes, we were also interested in adoption, and gauging desirability and usefulness. We made a series of ads to A/B test different messaging sequences.
‍ 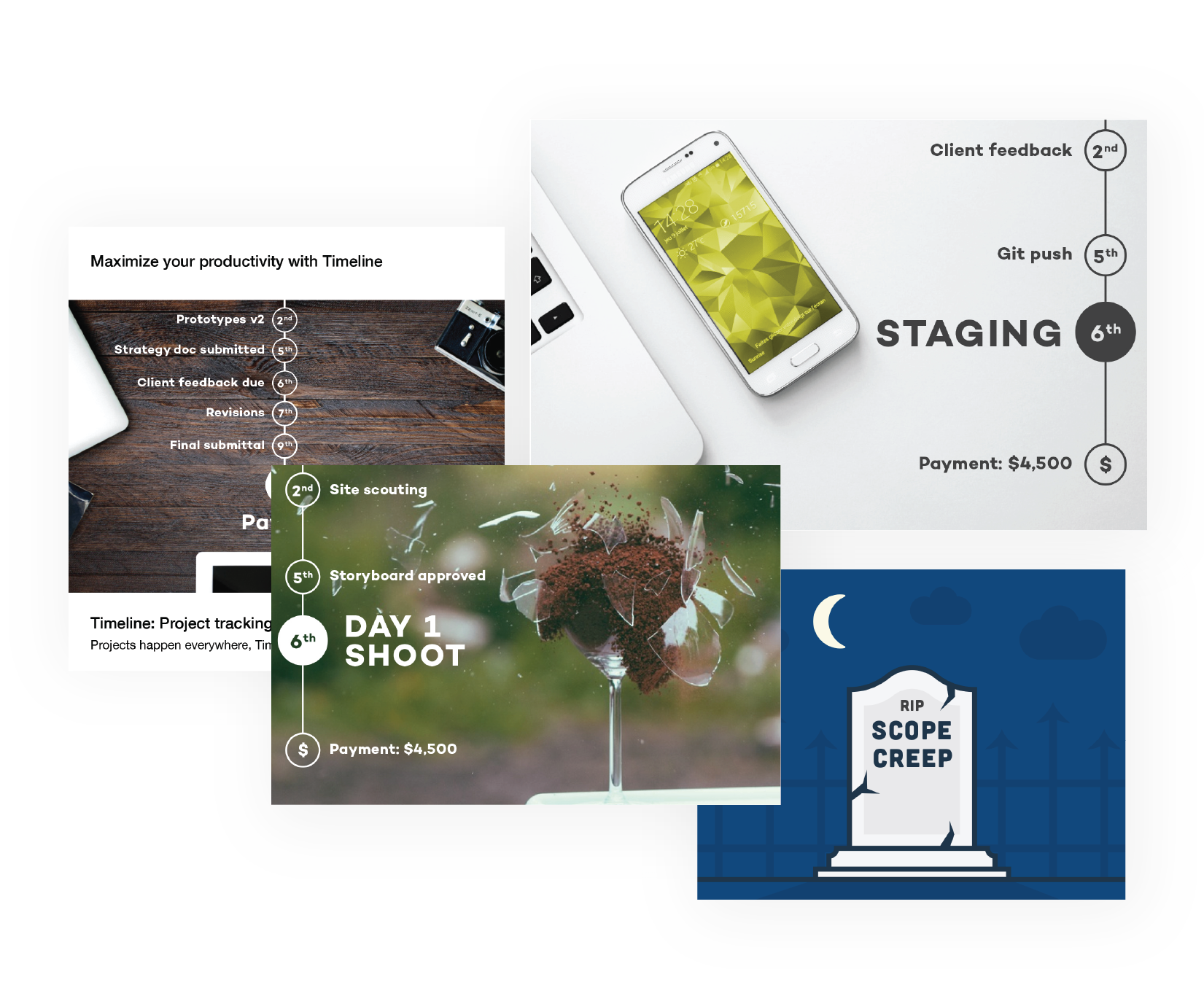 Screen shots of the various marketing prototypes (not testing the actual product) that informed the messaging and value offered. We made a decision and wanted to gauge the desirability so we made a series of facebook ads. Those ads further taught us what was valuable about the product.

We had a working app with our initial feature set, user management setup, but without payment integration. We launched with our 346 beta group. 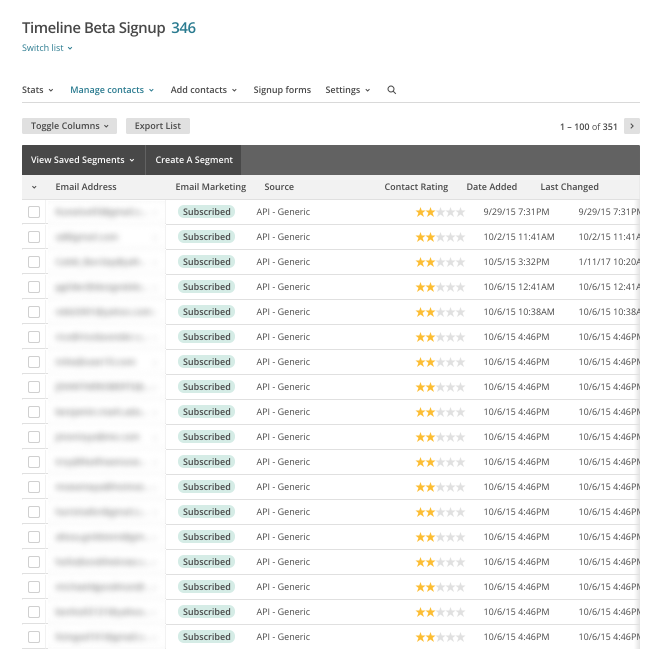 Motivation started to root itself. We had built something people were willing to pay for. We received a lot of comments about how much, if any, would people pay to continue using our app.

I'd be pleased to pay 50 Euro per month, plus VAT 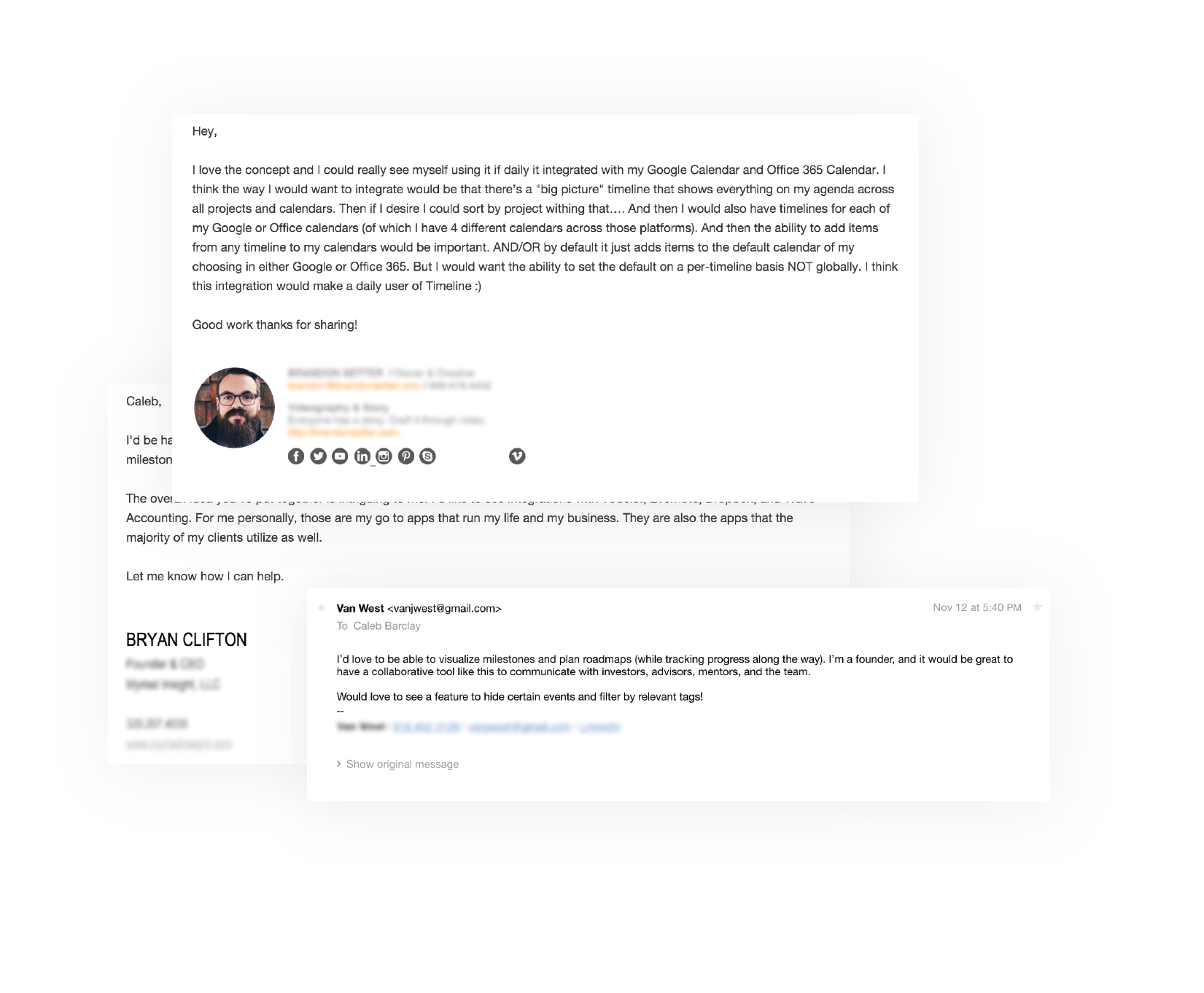 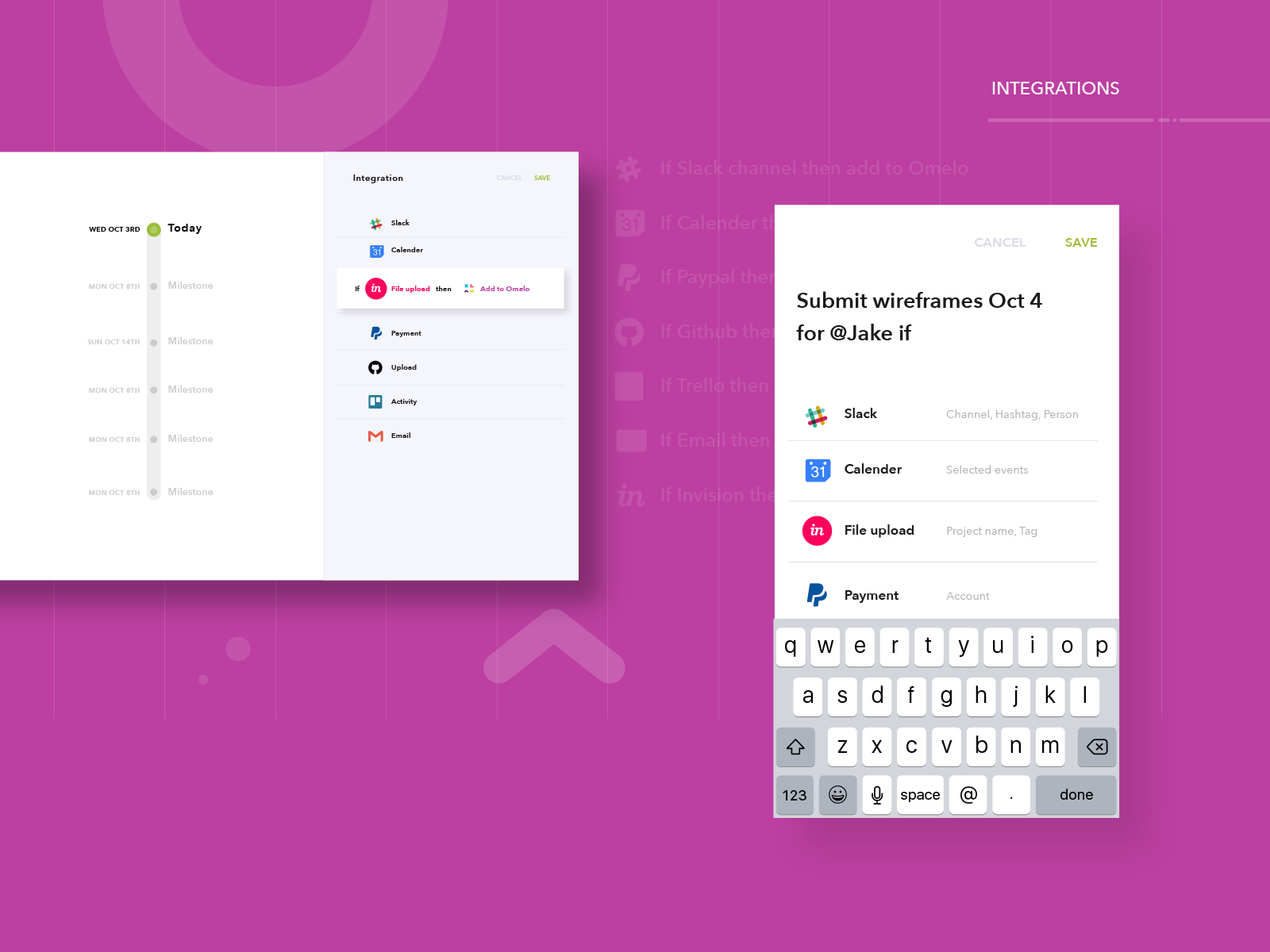 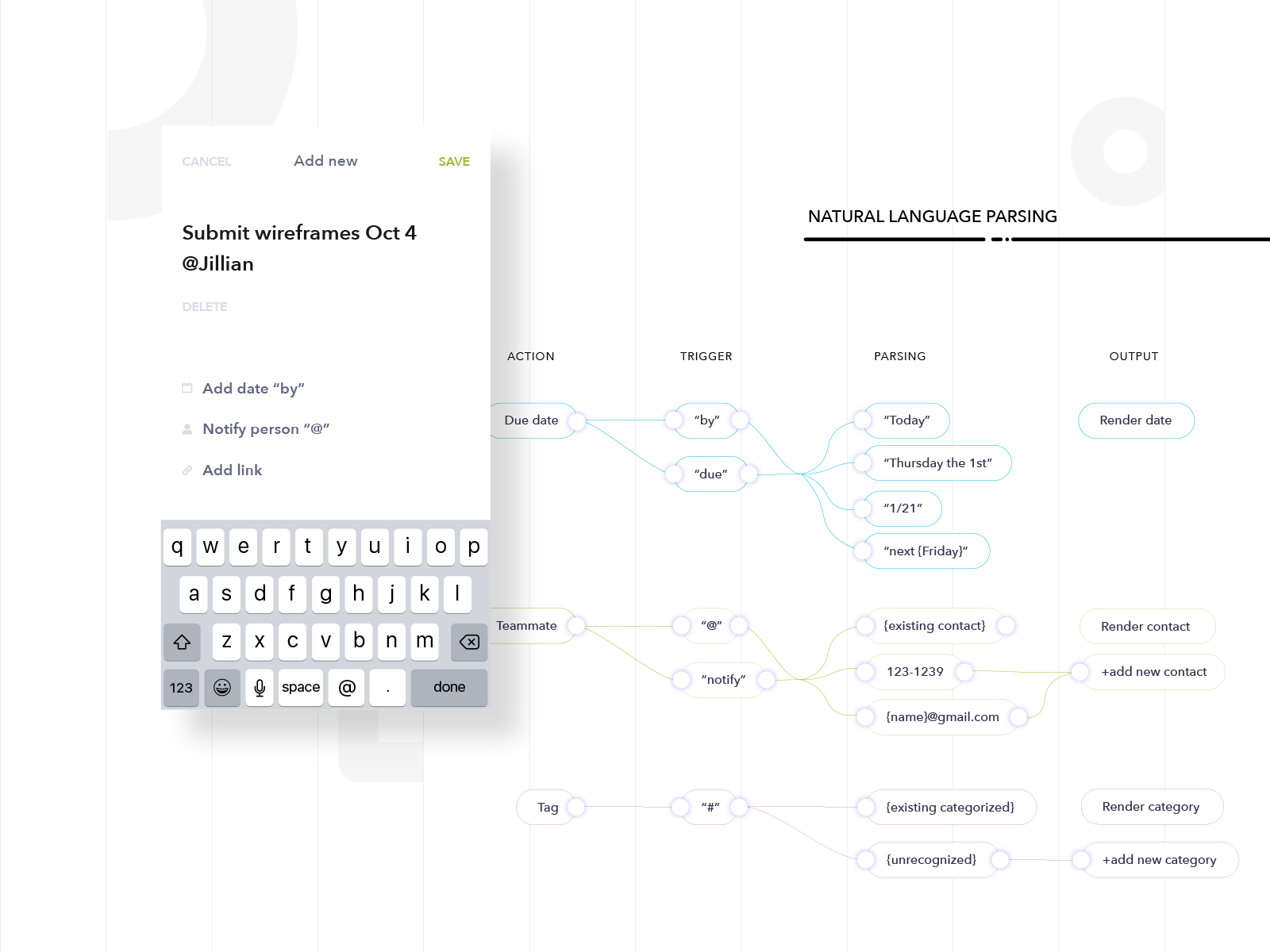 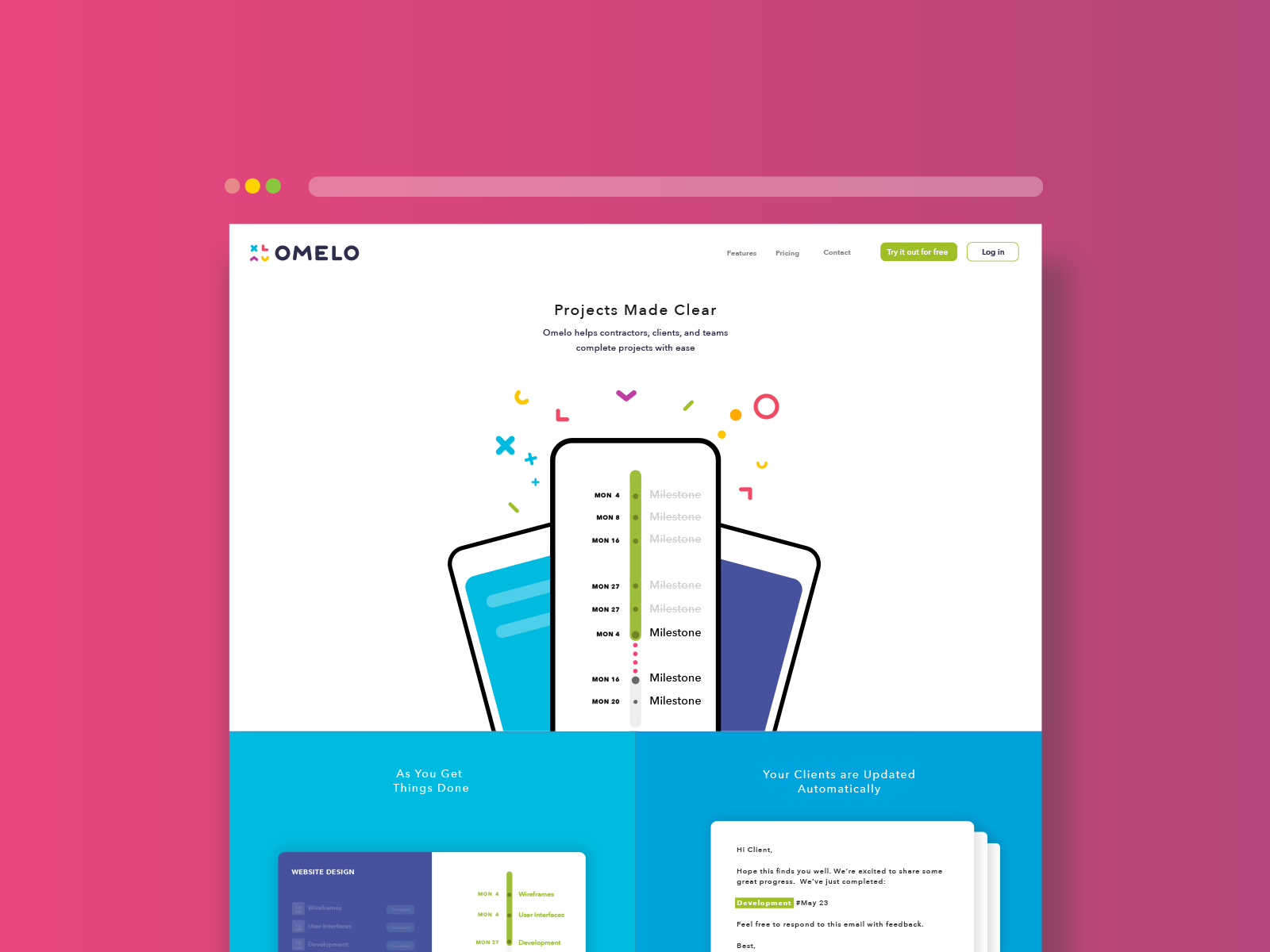 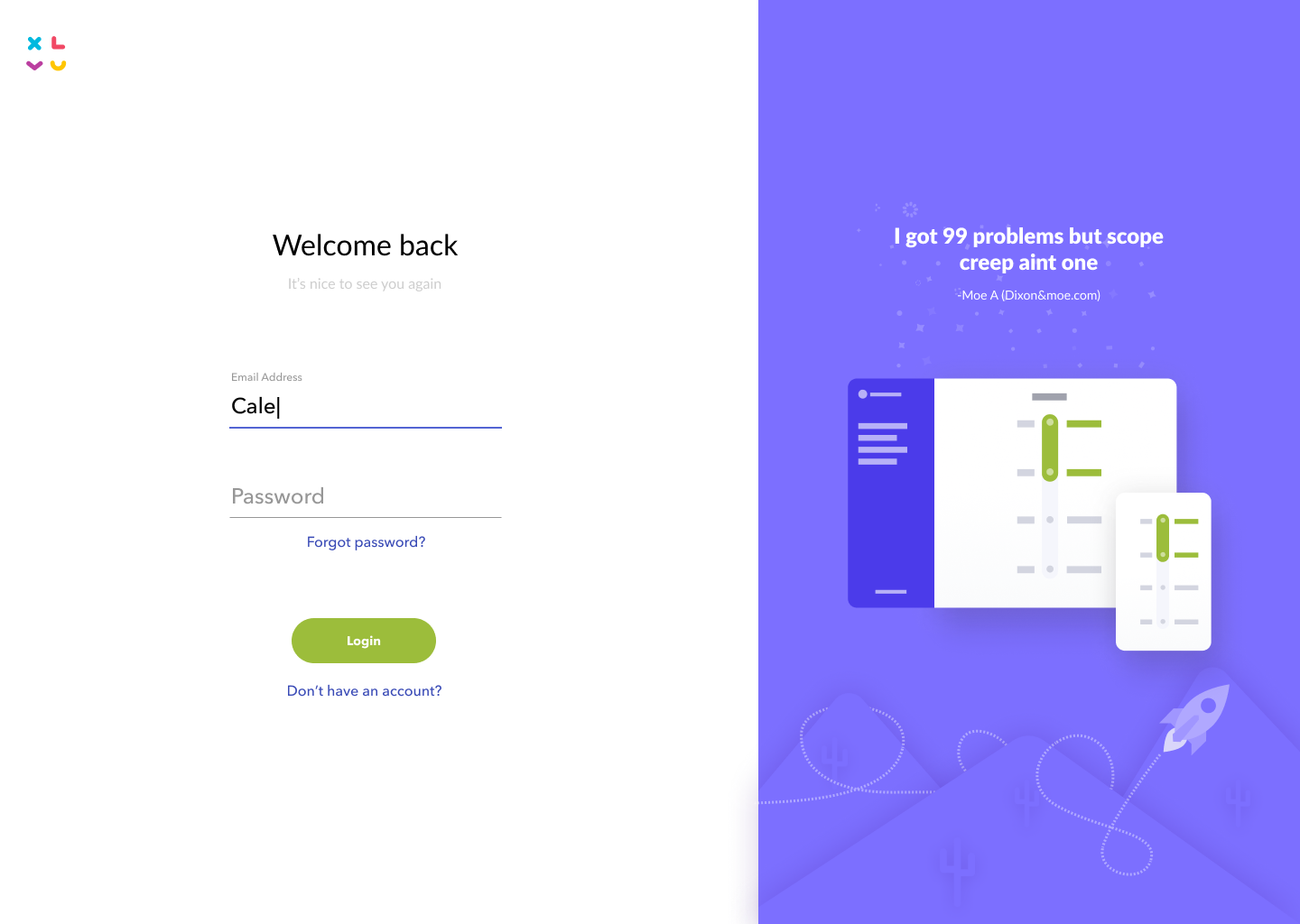 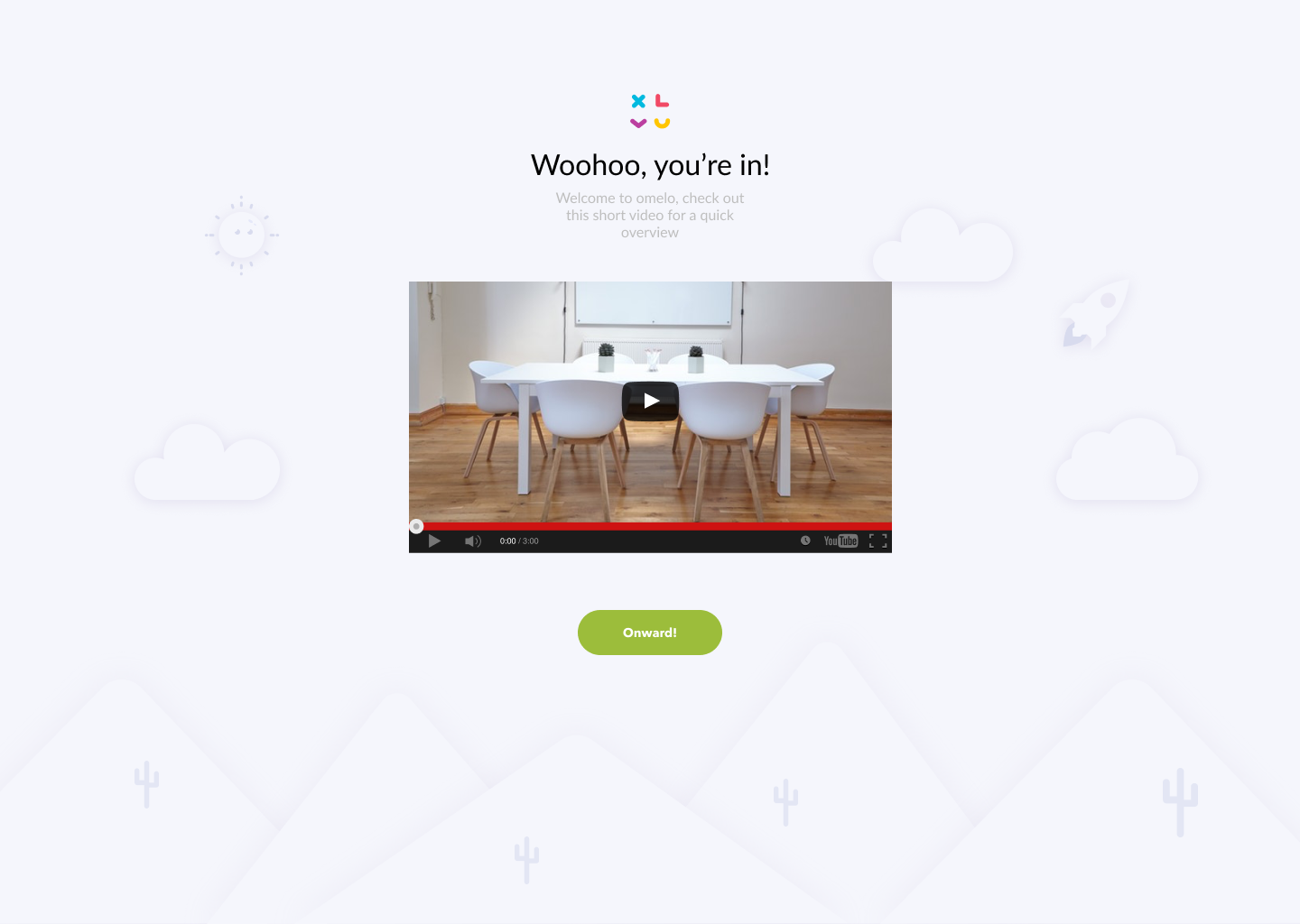 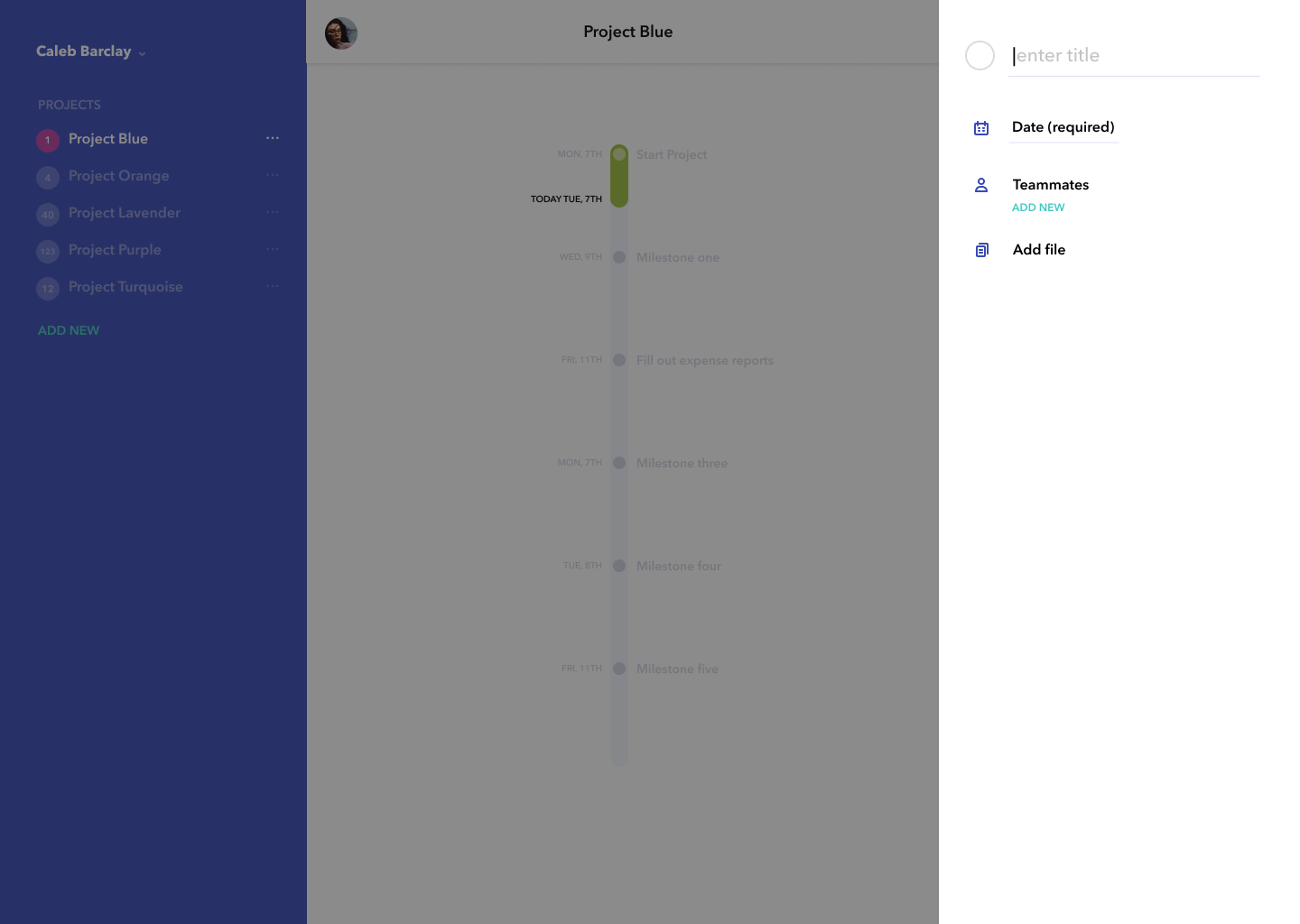 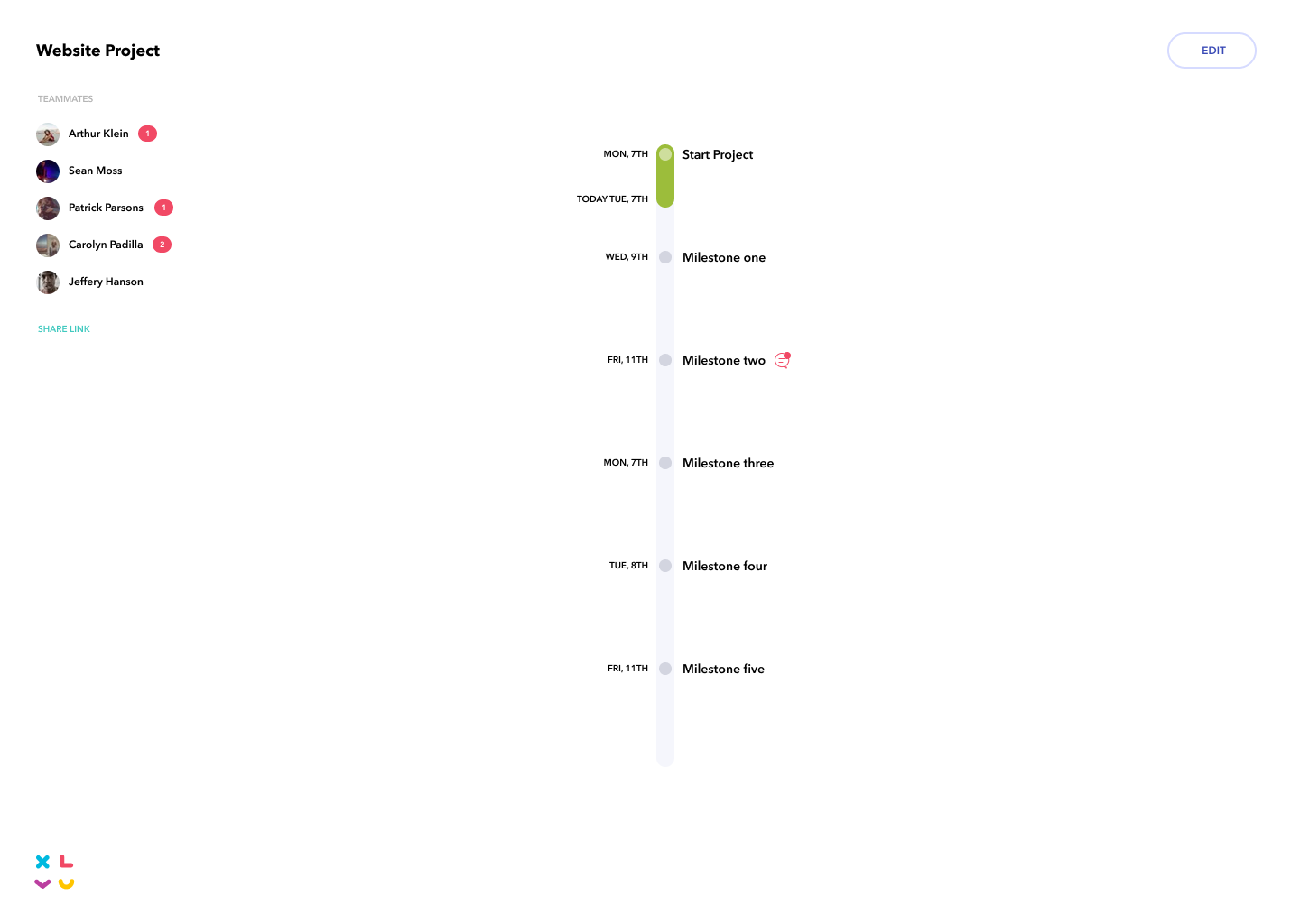 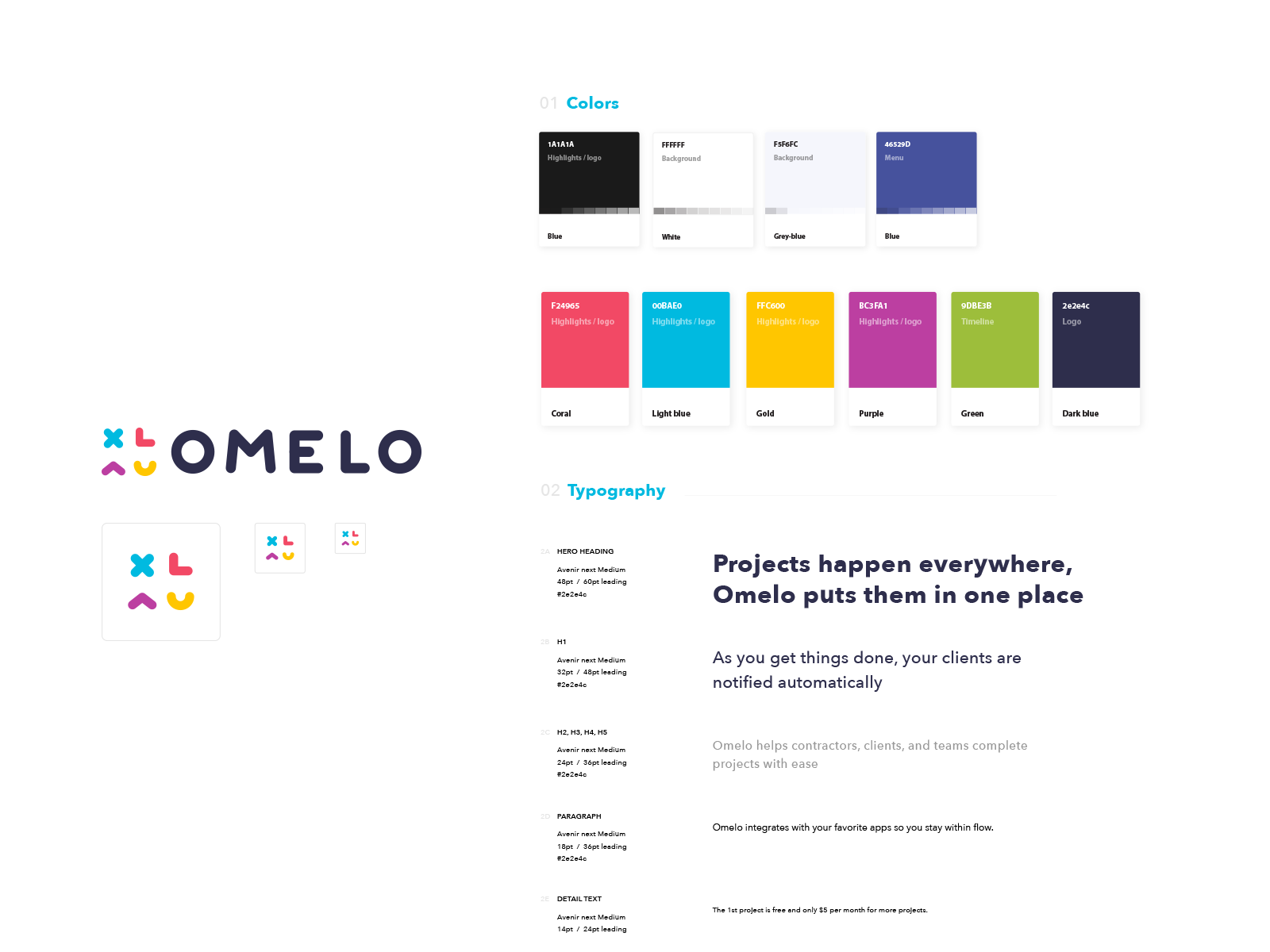 Designed in
Built in